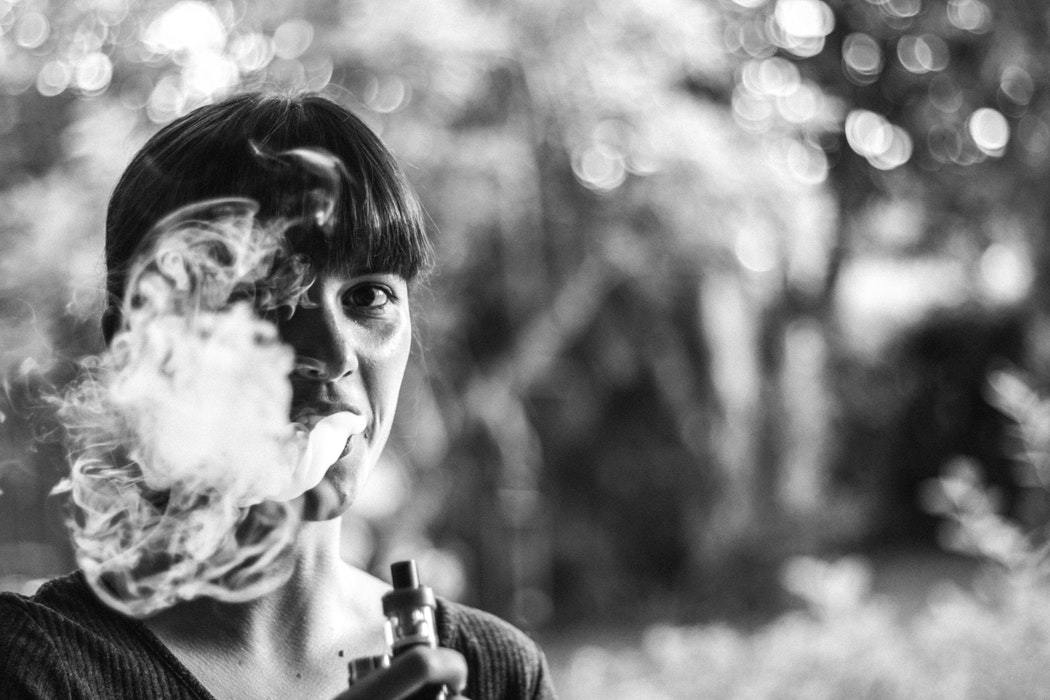 Anti-smoking activists and public health officials who question the usefulness of electronic cigarettes in reducing tobacco-related disease often talk as if the content of the aerosol generated by these newfangled contraptions is utterly mysterious. While it may be plausible that the absence of combustion makes e-cigarettes safer than the conventional kind, they say, we can’t know for sure without more information about exactly what vapers are sucking into their lungs. That stance is misleading and disingenuous, since we already have a pretty good idea.

A 2013 study reported in Tobacco Control, for example, looked at a dozen e-cigarette brands available in Poland and found that “the levels of potentially toxic compounds in e-cigarette vapour are 9–450-fold lower than those in the smoke from conventional cigarettes, and in many cases comparable with the trace amounts present in pharmaceutical preparations [of nicotine].” A new study of leading American and British brands, reported in Regulatory Toxicology and Pharmacology, confirms this point, finding that the levels of potentially problematic substances in e-cigarette aerosol are about the same as those detected in ambient air.

For their analysis the researchers picked three flavors of e-cigs, which account for about 50 percent of the U.S. market, and two flavors of e-cigs, which represent around 30 percent of the e-cigarettes sold in the U.K. They compared the output of these products with air samples and with the smoke generated by three leading brands and varieties of cigarettes. Here is what they found:

Analysis of the smoke from conventional cigarettes showed that the mainstream cigarette smoke delivered approximately 1500 times more harmful and potentially harmful constituents (HPHCs) tested when compared to e-cigarette aerosol or to puffing room air. The deliveries of HPHCs tested for these e-cigarette products were similar to the study air blanks rather than to deliveries from conventional cigarettes; no significant contribution of cigarette smoke HPHCs from any of the compound classes tested was found for the e-cigarettes. Thus, the results of this study support previous researchers’ discussion of e-cigarette products’ potential for reduced exposure compared to cigarette smoke.

The e-cigarette aerosols consisted mainly of glycerin or propylene glycol (70 percent to 85 percent), water (10 percent to 19 percent), flavoring (3 percent to 11 percent) and nicotine (1 percent to 2 percent). The researchers measured eight kinds of HPHCs: carbon monoxide, carbonyls, phenolics, volatiles, metals, tobacco-specific nitrosamines, polyaromatic amines, and polyaromatic hydrocarbons. The combined weight of all these in 99 puffs from one e-cig (which proved to be typical) was less than 0.17 milligram. That’s almost the same as the total amount of HPHCs (0.16 milligram) found in 99 puffs of air. By contrast, a single cigarette generated 30.6 milligrams of HPHCs—180 times as much as the e-cig. Per puff, the traditional cigarette generated 3,357 nanograms of HPHCs—about 2,000 times as much as the-cig.

You can find the specific breakdown by substance class and sample in Tables 4 and 5. But any way you cut it, the difference is enormous.

Does this mean e-cigarette vapor is about as safe as air? Not quite, since we don’t know the long-term respiratory effects of inhaling the glycerin or propylene glycol that delivers nicotine into vapers’ lungs. But whatever those effects are, it is safe to say they will not compare to the effects of smoking.

In light of data like these, anyone who implies that e-cigarette vapor is about as dangerous as tobacco smoke cannot be taken seriously such as legislators and public health officials do have declared:

E-cigarettes do not emit water vapor, but a concoction of chemicals toxic to human cells in the form of an aerosol. The chemicals in the aerosol travel through the circulatory system to the brain and all organs.

Mainstream and secondhand e-cigarette aerosol has been found to contain at least ten chemicals that are on California’s Proposition 65 list of chemicals known to cause cancer, birth defects, or other reproductive harm.

You would never guess from such dire warnings that the toxic chemicals cited are present in e-cigarette aerosol at levels nearly indistinguishable from those in the air we are all breathing right now. But since that appears to be the case, there is no justification for this sort of scaremongering.