When reading up on vaping, you’re likely to run into all kinds of legends let loose by the internet rumour mill. In the face of scare stories, it’s natural to be apprehensive about switching to vaping. We’re here to set things straight and give you the clarity you need to make an informed decision.

For many smokers, vaping is more attractive than nicotine patches, gum or other cessation treatments. By reducing harm while providing an experience that resembles smoking, E-cigarettes more than anything else provide a compelling reason to quit smoking for good, without having to commit to quitting nicotine. While it’s true that vaping shouldn’t be taken up recreationally, it is much safer than smoking; myths about vaping could be jeopardising smokers’ health by scaring tobacco users from switching to a healthier alternative. So without further ado, here are some of the most prevalent myths associated with vaping – and why they’re false.

You might have heard that an ingredient alleged to be found in e-liquid called diacetyl (a chemical used to impart a buttery flavour) can cause a condition known as ‘popcorn lung’. That name comes from a case of workers in a microwave popcorn factory (where diacetyl was used as a flavouring) who were found to have developed the condition. While diacetyl has been detected in e-liquid vapour in the past, it’s now illegal to use in European e-liquids since the introduction of the TPD legislation on 20th May 2016 – and to date, there have been zero cases of popcorn lung reported in people who use e-cigarettes.

Hitting the headlines in recent years were stories purporting that e-liquid vapour contained heavy metals harmful to the body. However, most of those articles neglected to mention that this came with a caveat – it’s been argued that, in studies where heavy metals had been observed in e-liquid vapour, the vaping equipment used may have been working at abnormally high output temperatures. For the general user vaping at sensible voltages, the results reported may not be directly comparable. Extremely high-powered vapes and vaping marijuana both result in much higher temperatures, the culprit behind heavy metals in vapour and e-liquid – to stay on the safe side, it’s best to steer clear of both of these.

3: We don’t know enough about E-cigarettes to say they’re not harmful

The first thing to keep in mind here is that no reputable E-cigarette retailer or manufacturer claims that vaping is completely harmless, only that it’s much less harmful than smoking tobacco. As a means to help users cut back or even quit smoking, and in the context of harm-reduction, E-cigarettes are safe. As opposed to cigarette smoke, which contains over 7000 toxic chemical compounds, the ingredients in e-liquid are well-researched and approved for use. That’s all to say that although vaping isn’t 100% safe (nicotine, for example, provides mild stress on the body), it is much safer than smoking.

Thousands of people have already stopped smoking with the help of an e-cigarette, and there’s a growing body of evidence in the way of clinical trials that e-cigarettes (especially when combined with expert face-to-face support) are more effective than nicotine patches, nicotine gum and other legacy treatments for smoking cessation. Vaping can help you to manage your nicotine cravings, while also giving you the ability to taper down on your nicotine intake by reducing the nicotine concentration of your e-liquid.

This concern probably arises out of a mix of horror stories – one being that, primarily in the United States, black market e-liquid cartridges filled with THC also came with other ingredients like vitamin E acetate which, when vapourised, were responsible for several cases of lung injury. As well as that, the fear that folks might be using vapes to get high probably arises out of ignorance – the natural suspicion that can surround any new product. Either way, regular e-liquids sold from reputable companies don’t contain the psychoactive compound THC – it’s illegal, and e-liquid industry is tightly regulated.

In any industry, there will be unethical players who look for easy ways to cash in. Even so, there are strict laws to consider when it comes to advertising e-cigarettes and e-liquids to the underage, making it virtually impossible to target young people through social media platforms or search engines. Vaping companies that are worth their salt act ethically – they advertise their products as a healthier alternative to smoking, while discouraging young people and non-smokers from picking up either habit.

7: E-cigarettes are bad for your heart

As with any product that contains nicotine, vaping can have a detrimental effect on heart health, increasing blood pressure. The same comes with regular cigarettes – as well as energy drinks, coffee and other mild stimulants. The big difference is that while the nicotine from both e-cigarettes and tobacco cigarettes is bad for the heart, vaping leaves out the other 7000 highly toxic chemicals found in tobacco smoke – many of which are much worse for heart health than nicotine. As well as that, vaping gives you control over the amount of nicotine you’re consuming by letting you choose the strength of your e-liquid.

f someone is considering a switch from cigarettes to vaping, it’s a good thing for their respiratory health. If you suffer from respiratory issues and are considering making the change, it’s important to consider that you’re making a switch to a vape that works for you – one of the most important factors in preventing relapse. 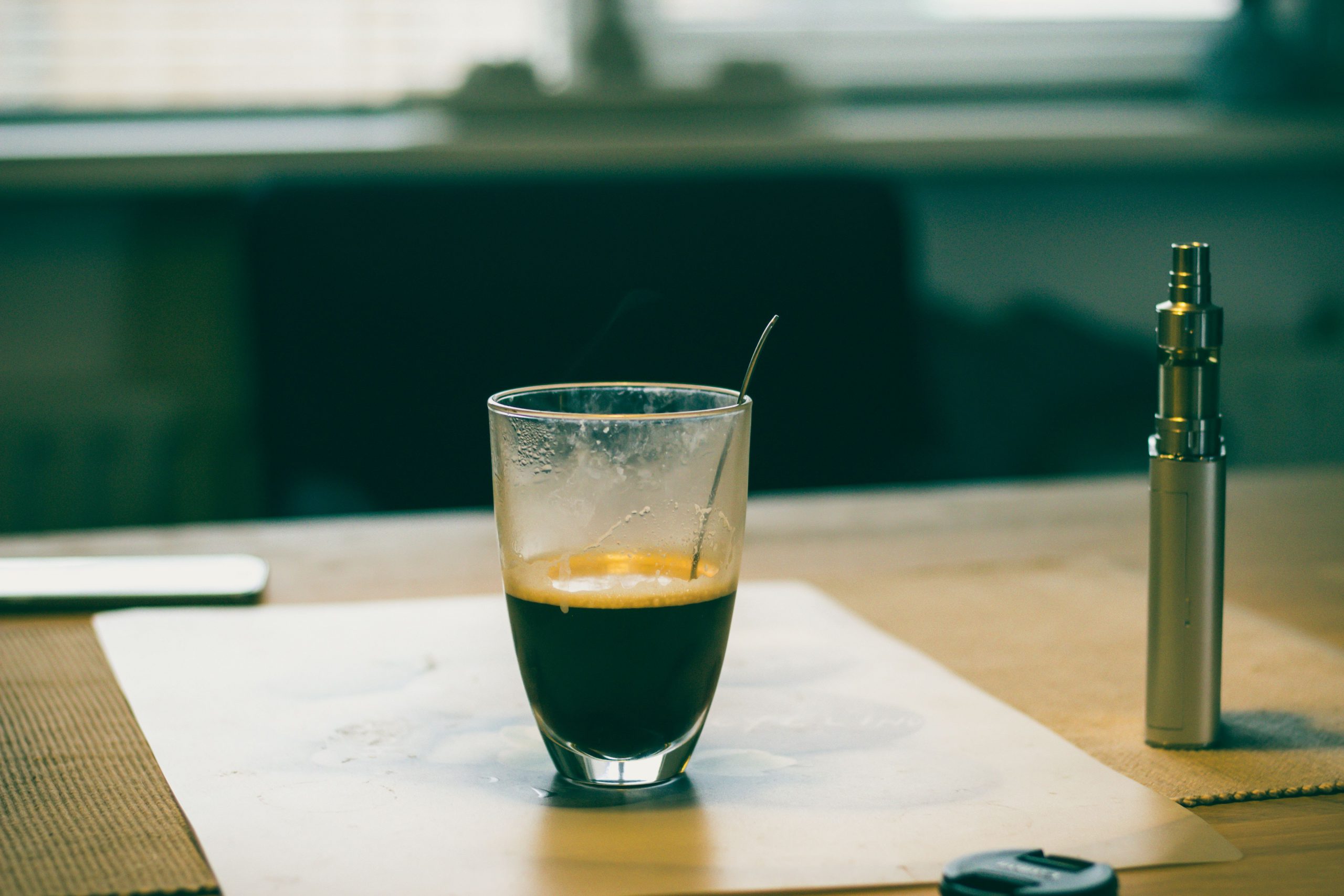 According to a new report by YouGov poll commissioned by the charity Action on Smoking and Health (Ash), the number of smokers who now vape regularly has skyrocketed in the past three years. According to the study, the number of vapers in the UK has nearly tripled from 700,000 in 2010 to 2.1 million…